Somewhere between 2,000-5,200 gun shows take place in the United States each year 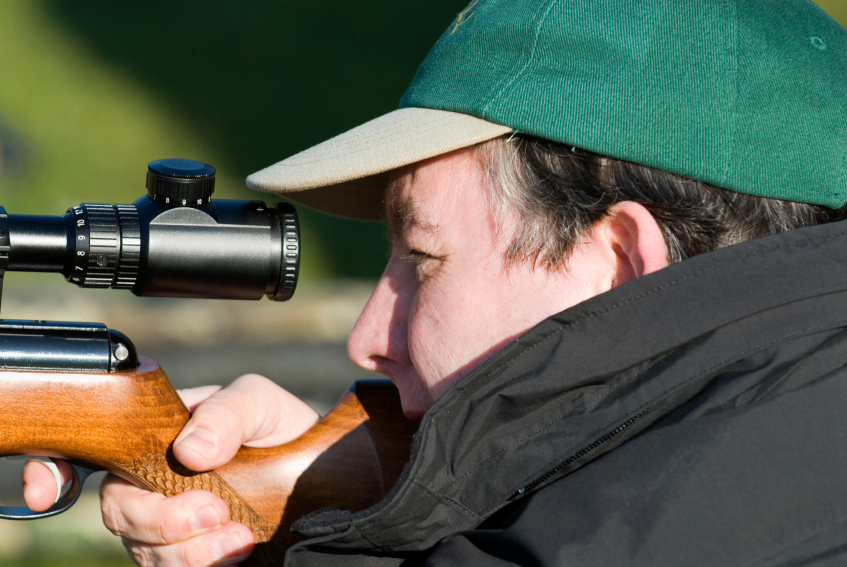 At Lakeland Rifle and Pistol Club, we have 20 lanes for position shooting and 20 lanes for benchrest shooting. We have some of the best benches of solid concrete that provide the ultimate stability for those precision shooting matches. At LRPC, we have various rifle matches, with the two most popular being the Rimfire Benchrest and 100 Yard NRA High Power.

Dates: First Sunday of each month January through April and October through December for a total of seven (7) matches
Times: An M1 Garand stripping and cleaning clinic starts at 9:00am along with a briefing of the course of fire afterwards. Match starts at 10:00am

Classification: NRA classification will be used. Unclassified competitors will compete in the highest class represented. Categories at the discretion of the match director

Rules: Latest published NRA rules. Competitors will frame the targets
Equipment: As prescribed in the NRA rule book under service rifle and/or match rifle (must be able to reload in rapid fire per rule 9.220) NO SCOPES or any other optics will be used.

Challenges: $1.00 each, refunded if won. Use of plug scoring devices limited to range personnel only.

This match as been designed to involve as many rimfire rifle shooters as practical.  Matches are open to club members only.  Members are encouraged to bring a guest as well as contact new members for additional club involvement.

(A) 22 long rifle caliber only. Rifles can be single shot or magazine fed

(F) Semi-auto rifles must have a brass catcher

Eye and ear protection is MANDATORY!

Awards will be given for best 5 out of 6 matches at the LRPC annual banquet.