Based on production data from firearm manufacturers, there are roughly 300 million firearms owned by civilians in the United States as of 2010. Of these, about 100 million are handguns.

In 1967, several firearm shooting hobbyists and gun owners decided that joining together to form a club would fill a need in Polk County, as shooting opportunities did not exist at that time. The club was founded in 1968 and has become the most distinguished private shooting club in Central Florida.

The charter members were: David Touchton, a CPA and the founding president; Don Reese, a retired National Guard Master Sergeant and GTE employee; Hugh Oglesby, an industrialist; Scott Hastings; Al Keinert, an interior decorator; and Don Ballenger, a machinist at FMC. All but Al Keinert served in the National Guard. Oglesby was the developer of The Original Lakeland Gun Show and Hastings designed the original emblem of the LRPC, which remains the same to this day. From these charter members, the club quickly grew to fifty members and eventually expanded to well over four hundred members. In recent years, the club’s membership has remained around three hundred fifty members.

From the start, the club has encouraged all shooting disciplines – pistol, rifle, and shotgun. Originally, and for a number of years, members of the club shot at the Polk County Saddle Creek Range. Touchton and the other members realized that available land in Polk County was disappearing fast. A search was begun for suitable property for a club-owned range and David Touchton reached out to new Polk County Realtor Bill Sammons. On April 6, 1977, twenty-eight acres of land zoned for industry was purchased from Mark and Gary Wellman for $28,000. It was the very first real estate sale for Bill Sammons. The club still stands on this property. Immediately after acquiring the property, work began to build rifle and pistol shooting ranges and trap and skeet fields. Today, the property has two trap fields, two skeet fields, a five stand field, a sporting clay field, a 25/50 yard range, a 100 yard range, and a training range. The club also has a large clubhouse and a maintenance barn.

The purchase of the property was made possible by loans from members of the club. These loans were paid off within a few years by the use of money from member’s dues and gun show revenue. Seven years after the purchase of the original twenty-eight acres, property north of the club became available and was acquired by the Florida Firearms & Shooting Foundation. Today, this property is leased to the club by the foundation and is used for skeet shooting, sporting clays and five-stand shooting.

Immediately after LRPC’s founding, the club began to hold gun shows for the public. These shows have grown to be among the largest in the southeast and are now held three times a year at The Lakeland Center.

From the beginning, membership requirements have not varied. LRPC has always looked for shooters and gun owners looking for a safe and private place to shoot. Club members have always been expected to contribute labor and “sweat equity” to the club’s maintenance and administrative needs.

The club sponsors an Independence Day picnic and an annual membership dinner as occasions for members and member’s friends and families to socialize. These social events have become an important and cherished aspect of club membership. 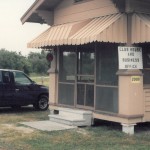 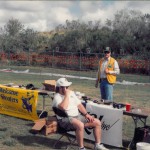 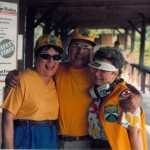 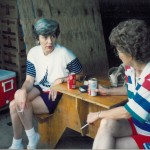 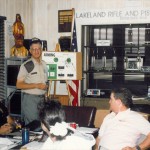 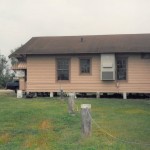 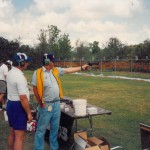 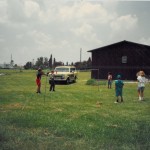 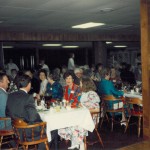 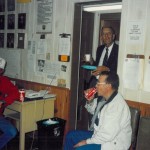 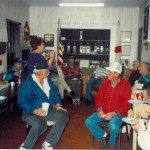 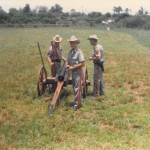 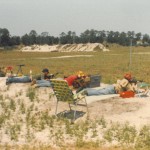 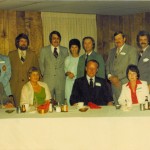 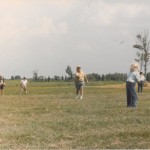 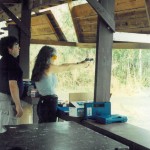 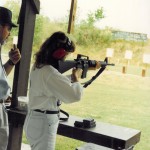 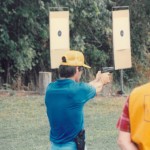 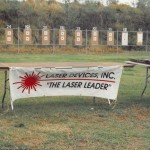 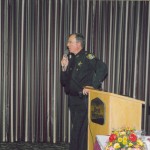 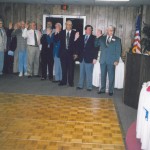 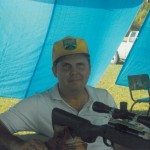 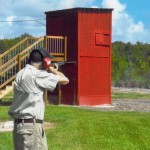 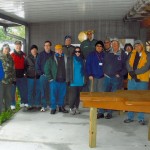 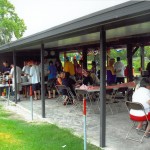 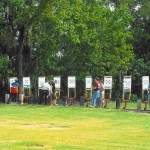 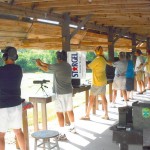